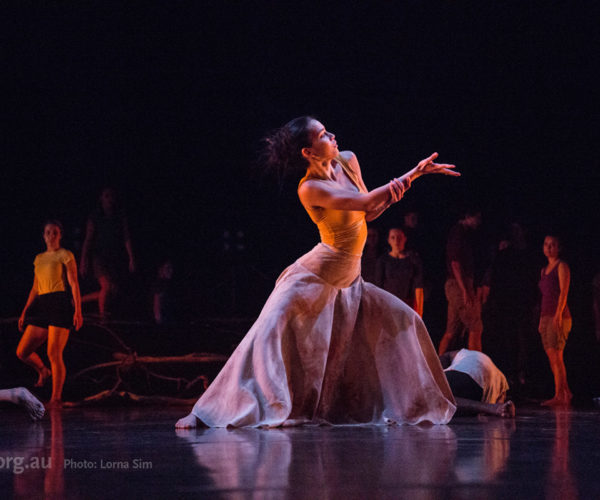 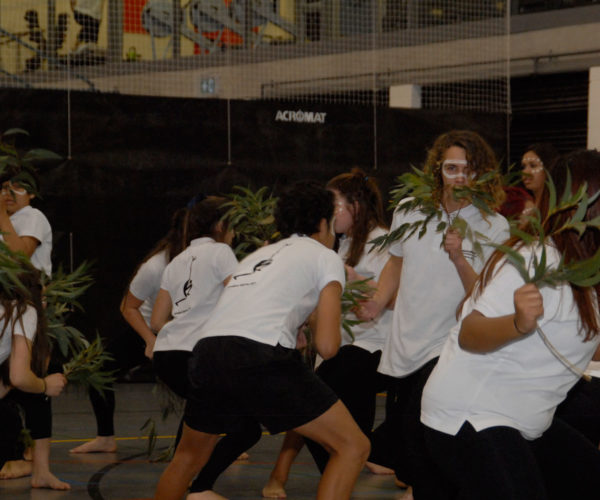 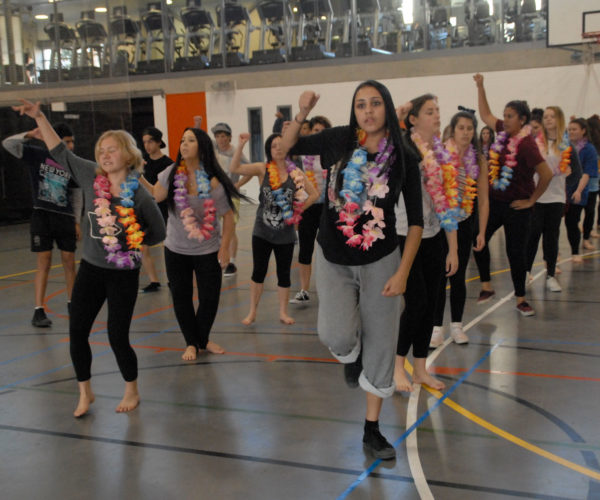 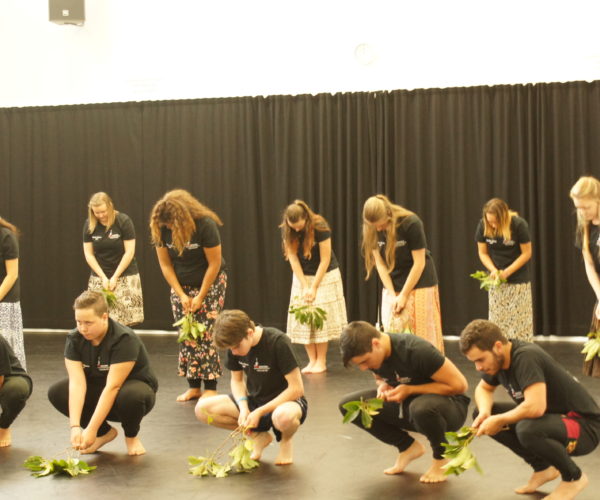 NAISDA is committed to the development of Aboriginal and Torres Strait Islander young people from all over Australia and has a range of projects that run independently, but in conjunction with the training program at NAISDA.

NAISDA partners with likeminded organisations to run programs in community as well as at NAISDA.

NAISDA also provides workshops on an as needed basis and upon request for communities across Australia.

In 2015 NAISDA Artistic Coordinator Jasmine Gulash and the Dätiwuy Dreaming ensemble returned to Perth for a two week tour before heading north to Karratha and inland to Tom Price.

Thomas E S Kelly took the lead for the 2nd tour of the year, taking the ensemble to his home state of Queensland.

The performances were well received by both teachers and students alike. The NSW, WA and QLD Musica Viva managers did an incredible job developing the touring logistics for the ensemble and this certainly helped with the success of the production.

Dätiwuy Dreaming was created for the Musica Viva in Schools program in 2012. NAISDA Dance College and Musica Viva have developed a strong partnership that has seen Dätiwuy Dreaming thrive over the past two years, enabling both organisations to include this touring show as part of their annual program.

Dätiwuy Dreaming would not have been possible without the incredible commitment of Musica Viva, in particular Mary Jo Capps and NAISDA Board Member, Robyn Heras.

The project has received financial support from the Indigenous Cultural Support Program through the Federal Government, as well as the generous philanthropic support of Rio Tinto.

The production has been viewed by over 90,000 students since its creation in 2012, leaving them with special knowledge and insight into the world’s oldest living culture.